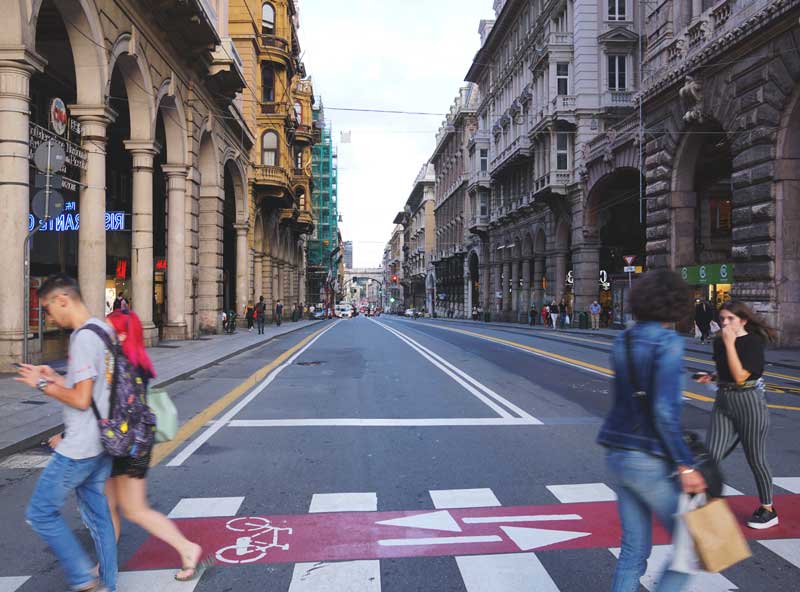 I’ve only spent 4 days here on the Northwest coast of Italy, but it feels like it has been a short eternity. It’s strange how the days seem to drag on. This may very well be a direct result of us doing so little, but even the days where we do venture into neighbouring cities make for relatively quick commutes and lengthy hours. With everything such a short distance from everything else, we reach our destinations in relatively short time after making an executive decision to finally leave the villa. Our discussions of what we should do and chatting until we come to consensus seem to be the most arduous part of this trip. If that’s going to be the most of my worries, I’m thankful.

Perched in a villa sitting overtop the Sori train station and a just a 5-minute walk from the tiny town centre, we seem to be central to anything and everything there is to do here. On Monday we decided to hop the train to Genova to see what we could find in the way of thrifting and even that was only a 20-minute trip, made even shorter by the spectacular views.

As far as visits go, I’ve only seen Florence and some parts of the Liguria to the south of here, but it’s already been 5 years since that initial visit. I was shocked to consider about it. My, my, how the time flies and what has happened since then..

Sunday eve marked my first time actually staying in Genova and Monday the first time I got to actually stop to take in the scenes of the city, getting a feel for the place. Like every place I have visited once, I like it a lot. It takes some time to see past the facade of any place and of course, visiting is always entirely different than laying down roots and taking up residence.

While I’m not particularly well versed in Italian architecture and design, it’s always interesting to observe and note the differences between where I’m visiting and my current homestead, on the south side of Paris. Genova is ornate in an entirely different way than what I’m getting used to seeing.

The Ligurian colour palette is full of peachy pinks, faded mustards, and rusty reds, and this palette seems to be reflected all the way down the coast. To me, the buildings appear grandiose and seem to tower high, situated in close proximity to one another but then built in ascending, terraced fashion up the hillside. I felt like a rat in a labyrinth.

In some places, it looks as if the man-made structures are really built to co-exist with the natural landscape not blot it out, with different varieties of palms, cacti, and trailing vines poking out of every unoccupied space. Or maybe it’s the flora fighting the concrete and trying to take back space. I’m not really sure. The place smells old and there are stringy peels of paint clinging to ancient exteriors, in what looks like a losing attempt to fight the sun and moisture. The streets look grungey, but the cobblestoned walkways and Romanesque archways are fantastic. In short, Genova is gaudy but beautiful and I quite like it.

The moment I arrived, I learned that there wasn’t just poor weather in the forecast, but a yellow alert for thunderstorms spanning the entire week. Peak storm days were predicted to be Tuesday through Thursday, but despite the weather it has been quite spectacular. We’ve been able to catch the sunshine in the spaces between passing storms. While we’re currently sitting in the sunroom of the villa watching torrential rain and fog roll through, just this afternoon we were sun-bathing on the rocks, watching the tide roll in.

I’m not one to complain about the weather and really enjoy colder temperatures and rain if it gives me an excuse to stay home, wrapped in a blanket, over a cup of coffee. What has been so beautiful about the variable weather of this week has been getting to see both ends of the meteorological spectrum here on the coast. I had been told about the coastal storms that start to roll in come Fall, but had only ever visited the region during May when it was full sun. Maybe a little part of me misses having a real winter and this is as close as I’m going to get to it. 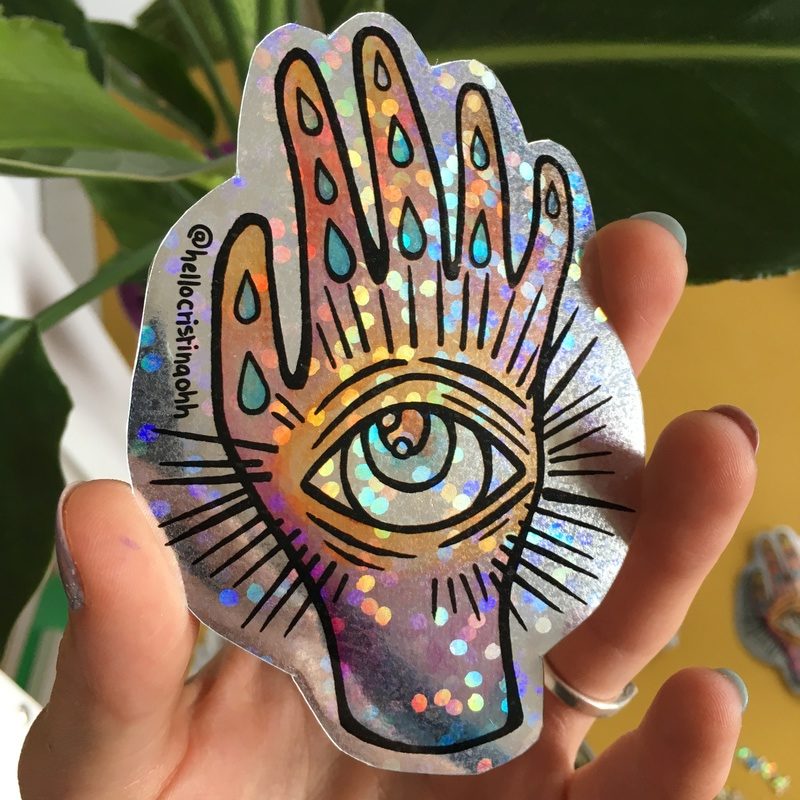 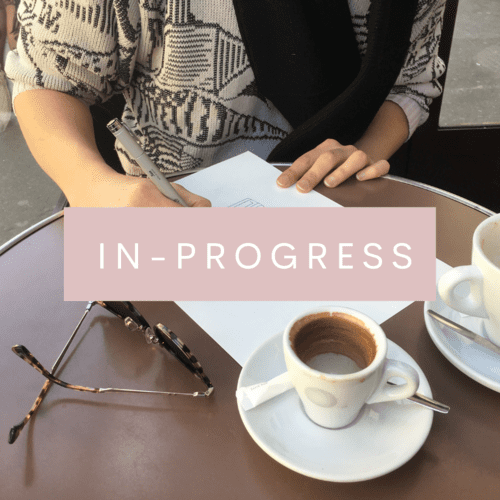 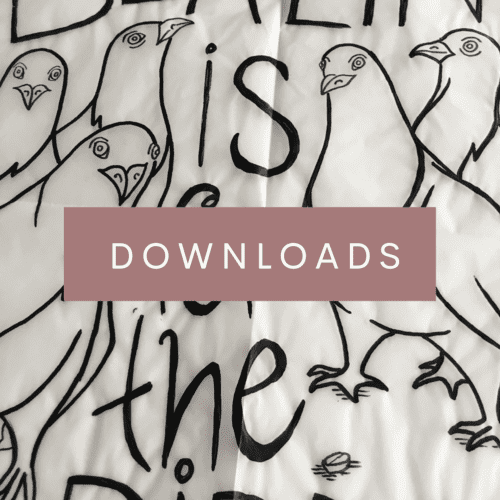